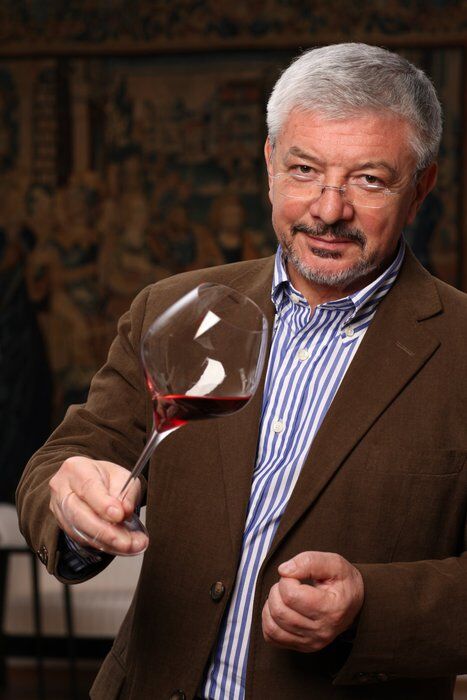 PhDr. Vladimír Železný (1945), journalist, publicist, television commentator of the American spaceships Apollo on the Moon, science popularizer especially astronomy, astrophysics and physics, awarded by Czechoslovak Academy of Sciences, television scriptwriter and director, book author, conservative politician, Senator, Member of the European Parliament, Vice-President of the Eurosceptical faction of the European Parliament and Vice-Chairman of its Committee for Wine and Viticulture. Also, a Civic Forum spokesman, entrepreneur, manager, founder, and director of nationwide television and TV commentator.

The collector of Czech modern art, who built the most extensive private and public collection in our country. However, also the winemaker, the founder of the winery, the author of wine publications, including the world-renowned Good Wine Lover.

Member of the Association of Professional Photographers. A photographer who has been photographing for 57 years and publishing his photography for 50 years. Over the last twenty years of his photographic work, he has devoted himself to capturing Jewish life, especially Orthodox communities.

Today he is less astronomer, less politician, less manager but he remains a photographer who drinks wine.